2022 marks the 10th anniversary of the Upper Cumberland Pride organization and a milestone for our community. Our Pride Festival, like so many others around the globe, is just returning after a 2-year hiatus due to the international pandemic. Join us on Saturday, June 11, and Sunday, June 12, 2022, for a weekend of festivities!

All UPPER CUMBERLAND PRIDE WEEKEND events are for ALL ages. Bring your family and invite your friends!

Please note that ALL ATTENDEES at Upper Cumberland Pride events must abide by our Code of Conduct.

Our FREE entry Event is happening on Saturday, June 11th from 11-5 in Dogwood Park. The theme this year is True Colors, True You! Our opening ceremony will include a reflection on the history of Pride and the history of Upper Cumberland Pride.

Our festivities include entertainment consisting of live music, including The Smoky Nights, Paisley Fields, DJ rEBERHEAD TRAX, and drag performers, both local and from across the Southeast.

We have food trucks, a kids tent with karaoke, a balloon artist, a face painter, Drag Queen Story Hour, and crafts. We also have booths featuring vendors from our sponsors, partners, community resources, and craft makers. New this year is a beer tent! Plus a few other things in the works. 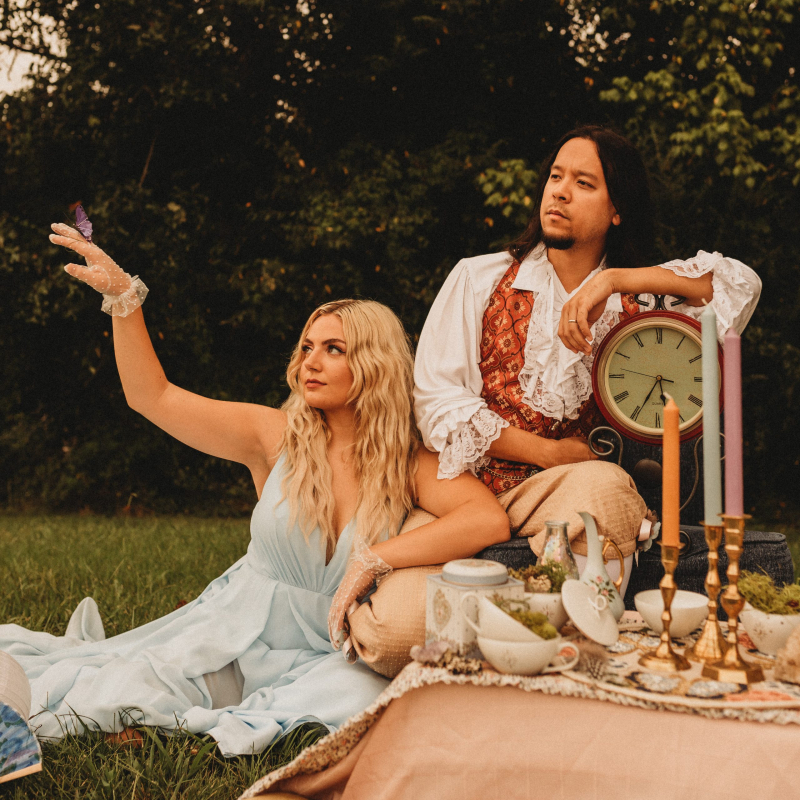 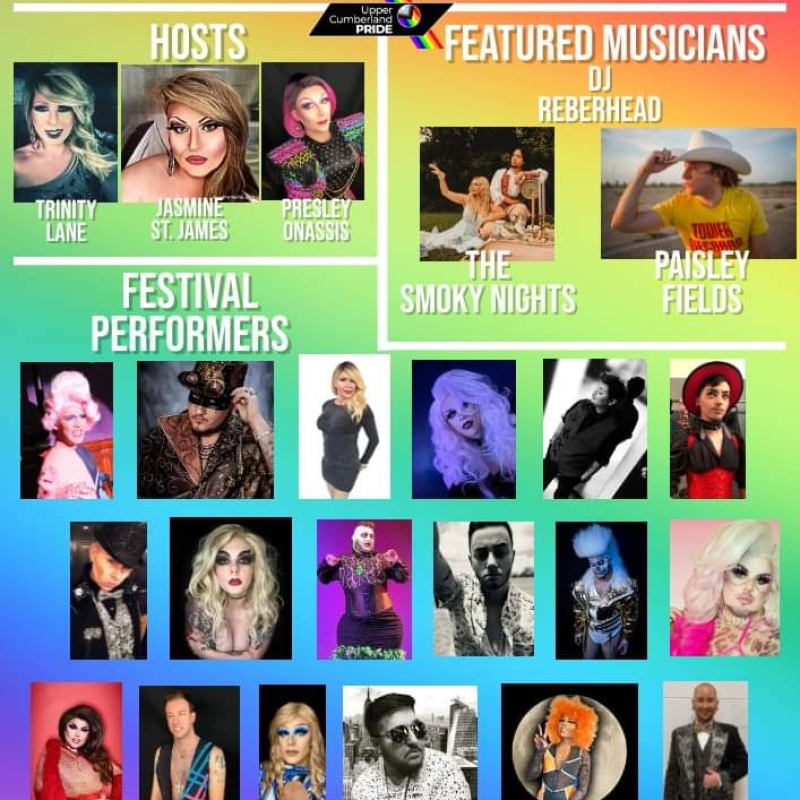 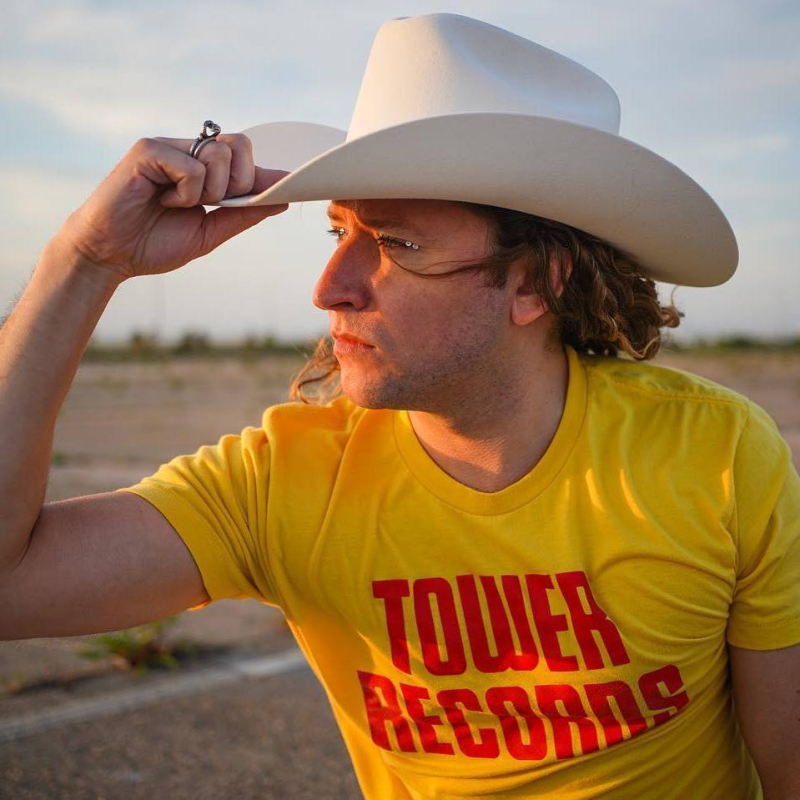 We have the Official Upper Cumberland Pride Dinner Show happening at Hix Farm Brewery after Pride beginning at 5:30. Entry to the event is completely FREE and donations will be accepted that go towards Upper Cumberland Pride 2023. At 5:30/6:00 we will have FREE food (as long as it lasts). Kona Ice will be making an appearance, and we will have a DJ, Drag Shows, and Dancing. The Hix Food Lab will be open throughout the evening.

Pride "Snack on some Drag" Fundraiser: Sunday at Noon

On the 12th of June we will be having our last event of the Upper Cumberland Pride Weekend happening at Hix Farm Brewery. Our “SNACK on some DRAG” FUNDRAISER for UC Pride 2023 will be happening at Noon with doors opening at 11. Entry is $15 and includes the show and some snacks. The Hix Food Lab will be open throughout the event.

Why have a Pride Festival?

Held annually, typically in June, the Upper Cumberland Pride Festival celebrates the diversity found in our beautiful region of Tennessee. Gay Pride month is celebrated each year to honor the 1969 Stonewall riots in New York City. The Stonewall riots were a tipping point for the Gay Liberation Movement in the United States. In the United States, the last Sunday in June was initially celebrated as “Gay Pride Day,” but the actual day was flexible. In major cities across the nation, the “day” soon grew to encompass a month-long series of events.

Today, celebrations include pride parades, picnics, parties, workshops, symposia, concerts, and LGBTQIA+ Pride Month events that attract millions of participants worldwide. Memorials are held during this month for those members of the community who have been lost to hate crimes or HIV/AIDS. The commemorative month’s purpose is to recognize the impact that lesbian, gay, bisexual, and transgender individuals have had on history locally, nationally, and internationally.

Follow our social media accounts for the latest news!